Helping individuals and families that have suffered a spinal cord injury or other forms of paralysis. 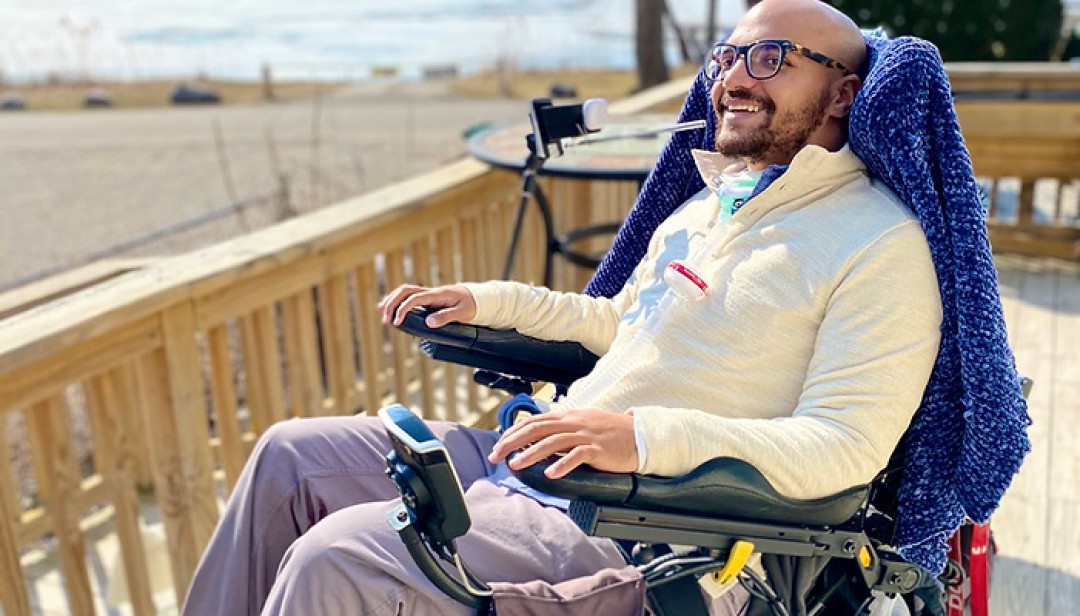 The Drew Crew is a non-profit organization focused on helping individuals and families that have suffered a spinal cord injury or other forms of paralysis. Our mission is to show that those who have suffered a catastrophic injury can still live a complete and fulfilling life. We are capable of giving mentorship, guidance to individuals and families, and perhaps facilitating a way to raise money for a specific need. 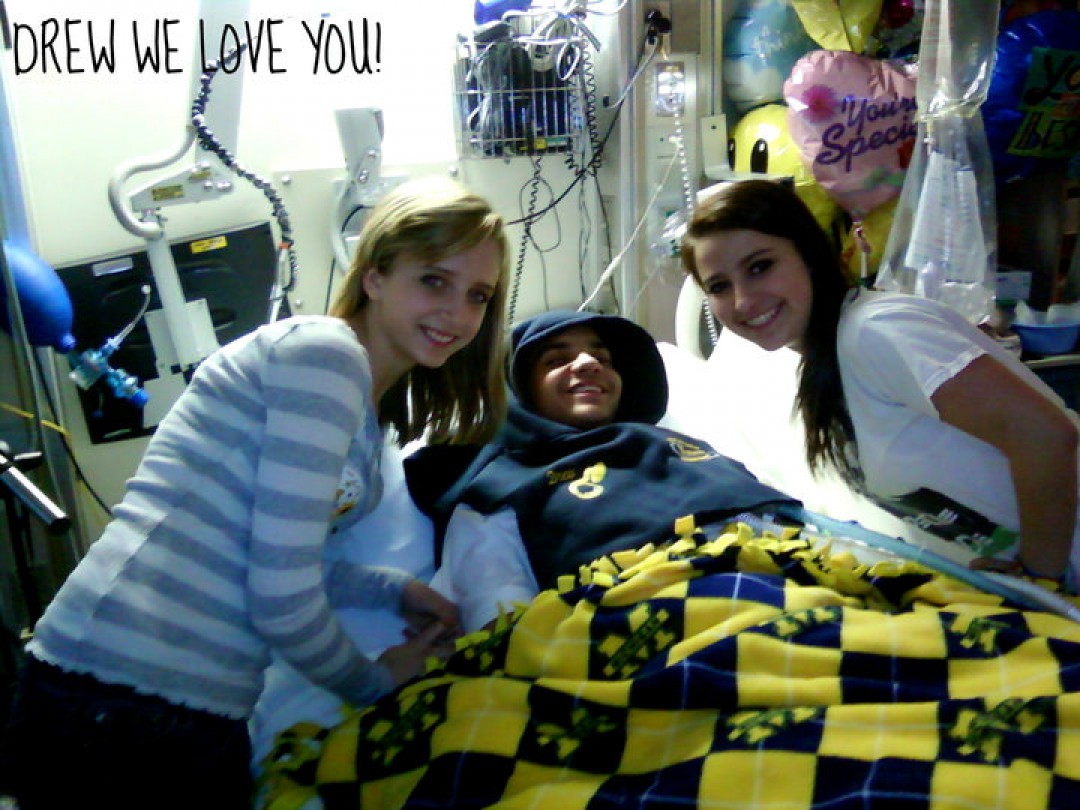 After Drew suffered a spinal cord injury in 2010, there was an out pour of love and support by the community, helping Drew and his family in more ways than could be imagined. From there, The Drew Crew was formed. Ever since then we have continued to spread the extraordinary love and support that we receive to others. 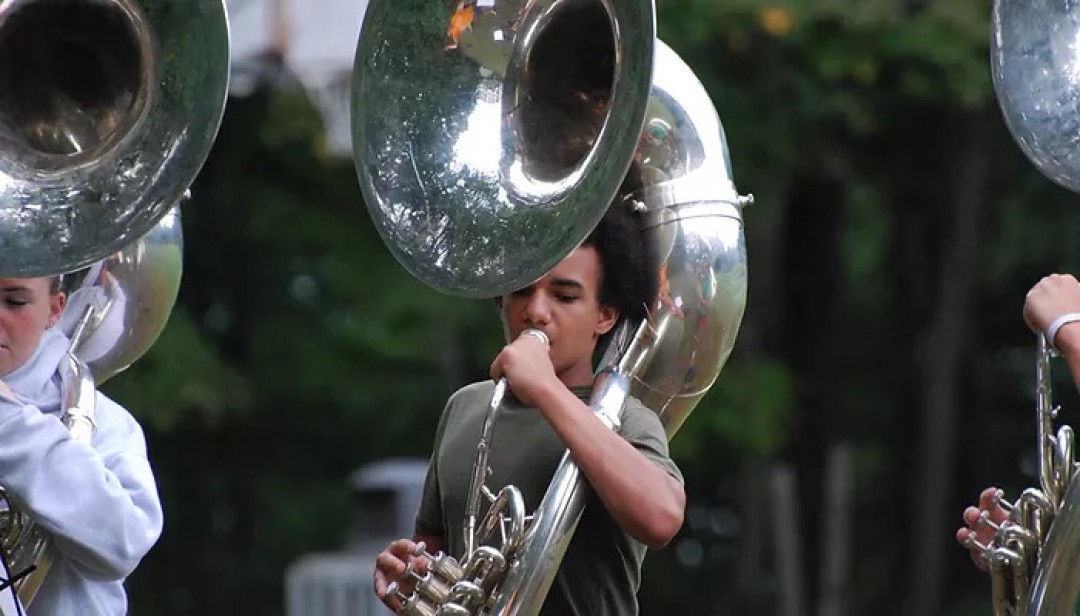 In high school, there weren't many students as actively involved as Drew. During his sophomore year, he played football and basketball, was a member of the marching band and the guitar club, and participated in a school play.

It was during a rehearsal for the production of "Seussical: The Musical" that the 15-year-old Drew's life was turned upside down. When the play's director asked if the students had any unique talents to share for the musical, Drew offered that he could perform a backflip, which he was still in the process of learning. 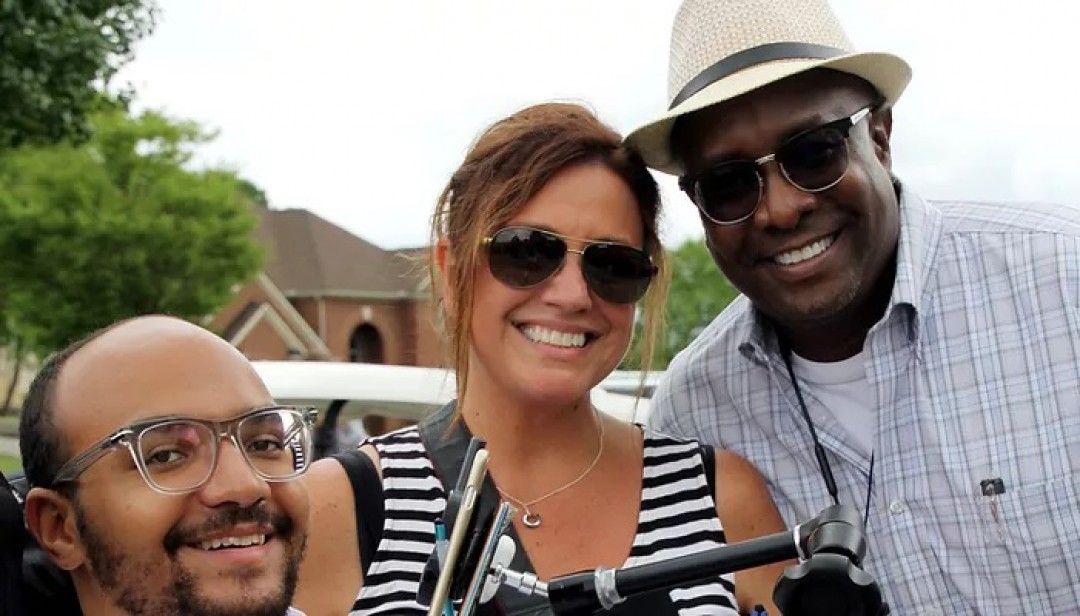 Through his own inner drive, the overwhelming devotion of his family, and the financial support of fundraising efforts of "The Drew Crew," Clayborn's dreams have been fulfilled while new goals have been imagined.​ A mathematical biology graduate from U-M, Clayborn's father LeDon describes his son's journey as "a miracle" as he pursues his to help others.